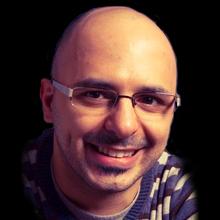 A native of Uruguay, he has served as a youth pastor and worship leader at Southern Baptist Churches in Uruguay, National Executive Director, then President of the Uruguayan Baptist Youth Convention. Upon immigrating to the United States, he joined Jason Carlisle on staff at Saddleback Church with Pastor Rick Warren and then served as Senior Pastor at Casa de Vida para las Naciones. Later he went as a missionary to Spain where he met his wife Geraldine, an Argentine missionary to Spain with the same vision and passion for the nations. Mauricio’s passion and calling include the mobilization of Hispanic churches and individuals to reach the world with the gospel.